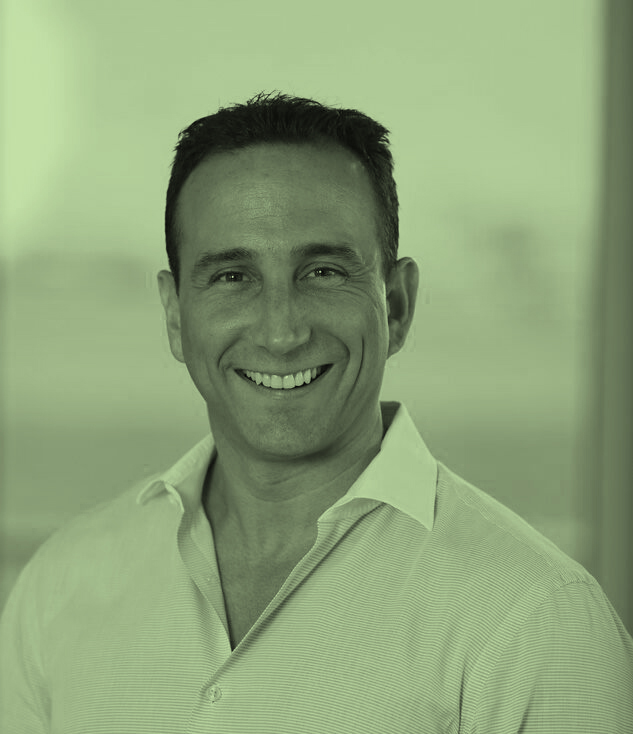 An award-winning marketer who has lived in five cities, Mike has counseled a wide array of the world’s largest companies and best-known brands.  Previously, he worked in executive positions at Conexión, Universal Pictures and Fleishman-Hillard.

Mike is a two-time Co-Chair of Hispanicize, judge at the CLIO awards, sits on the Board of BBVA Compass and is a trustee of United Way.  He is an accomplished writer who has been featured in the Wall Street Journal, CNN, Ad Age, AdWeek, PR Week, The Miami Herald, Miami Today and The New Times. He has also been included on the “40 Under 40” lists of four organizations.